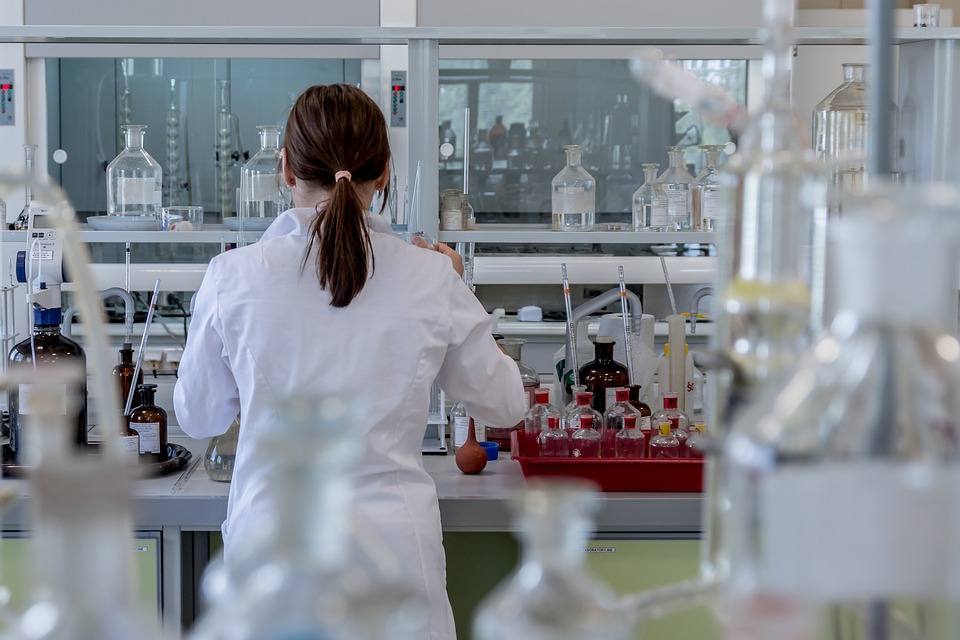 Creating digital assets and validating their authenticity, rights and utility, value, custody and transfer via blockchain technology are key elements in the emerging global financial architecture of designing and democratizing access to new asset classes. Just as people have sought out physical assets to protect their wealth from vulnerabilities to the sovereign fiat money-dominated financial model of the 20th century and that era’s trust-dependent systems – by acquiring art, commodities or real estate – capital now seeks out similar protections in digital assets with comparable or more compelling technological and financial properties.

The current international currency system is a product of the past. In the new global economy, economic growth and capital deployment center on decentralized participation and ownership as prerequisites to financial inclusion and democratizing access to new asset classes. The global deployment of capital in this digital era is increasingly based on blockchain-enabled solutions that i) disintermediate the existing gatekeepers and ii) provide an alternative to the extant bank and sovereign fiat financial model. As new asset classes become fractionalized and digitized, the access to and liquidity associated with these digital assets will create new economic opportunities, re-write valuation models and activate an increase in worldwide wealth creation and distribution.

The principal method for developing and accessing this new asset class is via the design and deployment of security tokens. The security token is a digital representation of a fractional interest, which corresponds to a quantum of value, in an ordinary or traditional asset(s) and/or any revenue or income streams derived therefrom. In sum, by pegging the security token (and the representative fractional interest) to something of independent and verifiable value, the holder has a mechanism and “currency” that enables the holder to retain or sell this token and secure a value for the token that is relative to its value to all goods and services.

Just as traditional fiat based money is used in the global economy as a i) store of value, ii) medium of exchange and iii) unit of account, so too can security tokens be used as vehicles for realizing and/or storing and exchanging value, particularly given that security tokens are backed by a fractional interest in ordinary or traditional assets that trade and/or are exchanged in the global economy on the basis of their relative value to other products and services. Indeed, when evaluating the six (6) characteristics of money (durability, portability, divisibility, uniformity, limited supply and acceptability) a properly structured security token satisfies immediately five of the six characteristics – and global acceptability is not far behind.

International money movement will soon be based on blockchain solutions that disintermediate the current pathways and provide an alternative to the existing bankdominated model. The increasing deployment and utilization of blockchain solutions and security tokens underscores that we are moving into an age of creating, transferring and accepting digital assets as a medium of exchange, store value and unit of account. Digital currency and security tokens also offer a level of censorship resistance and isolation from the politicization of money. As the use of digital currencies and asset-backed security tokens increases, these forms of “value” transfer and realization will begin to establish themselves as foundational elements in the new global economy.