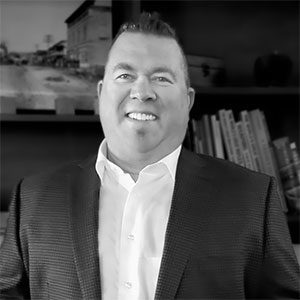 John’s diverse legal background includes over two decades of experience as corporate/general counsel for a range of established and start-up companies, including Securite Gun Club, Develapp, BudLink, JaK’s Grill, Sunset Alehouse, El 42 Cantina, Sumerian Brewing Co., goldRush Rally, and Mischief – home of the Mischief Automotive Movie Series (mischief.tv). He received his B.A. in Business Administration with a focus on Finance from Washington State University in 1994 and his J.D. from Seattle University School of Law in 1997.

John is a certified gearhead and an enthusiast of all things motoring. When he’s not in the office, boardroom, or courtroom, you’ll find him behind the wheel of an exotic sports car, whether it’s at the race track or on road rallies like Players Run, goldRush Rally, and the Joy Ride Rally. He also appeared on Season 1 of the popular SPIKE/SpeedTV BULLRUN rally television series as well as several DVD movies based on car rallies and released by Mischief (mischief.tv).